The rubber industry in India has more than a century old history. It started with the plantation of rubber on commercial-scale in 1902 at Thattekkad in Kerala, the southern state of India. The natural rubber produced then was mostly exported. Rubber product manufacturing industry was started later in 1921 with the establishment of Dixie Aye Rubber Factory in Kolkata.

The rubber industry passed through the perils of Great Depression, but the World War made rubber dearer, leading to occupation of the rubber growing countries by the Axis powers and also to intensive research on synthetic alternatives both by the Allies and the Axis powers.

With globalization, the commercial boundaries of nations have waned and world trade has evolved into a single market. Competitiveness both in cost and quality has emerged as passwords to prosperity. Technical knowledge attained strategic superiority as it is the key to both cost and quality. That together with development of linkages through networking is essential for excellence in business.

The India Rubber Meet is an attempt to cater to this need of the rubber industry. When the idea of a pan-industry meet was mooted, all sectors came forward to behold it with fervour as is evident from the list of organisers. It includes rubber growers - large and small, - rubber processors, tyre and non-tyre rubber product manufacturers, government and non-government promotional bodies, trade organisations, research and skill development institutions and the media dedicated to rubber industry. The industry has a large workforce and millions of customers who will also be benefited by the Meet, which aims at the progress of the rubber industry.

The fourth edition of India Rubber Meet is scheduled from 30 - 31 October, 2018 at Kochi,  Experts from across the world have agreed to speak on prospects of rubber industry and allied topics in the Meet. Eminent technocrats and management professionals from all major rubber growing countries and rubber industry stakeholders will lead the panel discussions.

Participation in this mega event provides an opportunity to acquire immense treasure of knowledge on contemporary issues in the industry.  It will also be an opportunity to experience the scenic beauty of Kochi.

Registration to India Rubber Meet 2018 will open soon. You are advised to register early as the number of delegates is limited and the registration shall be on first come, first served basis. 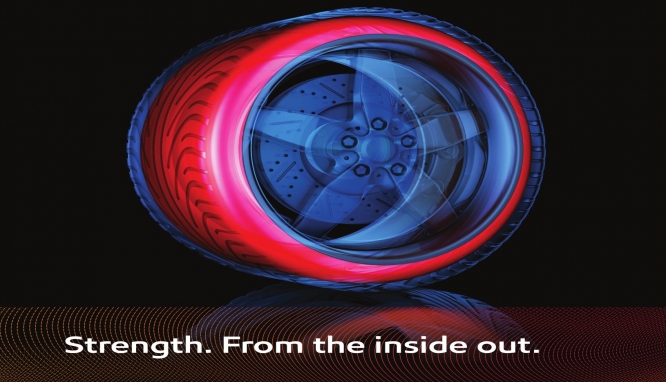 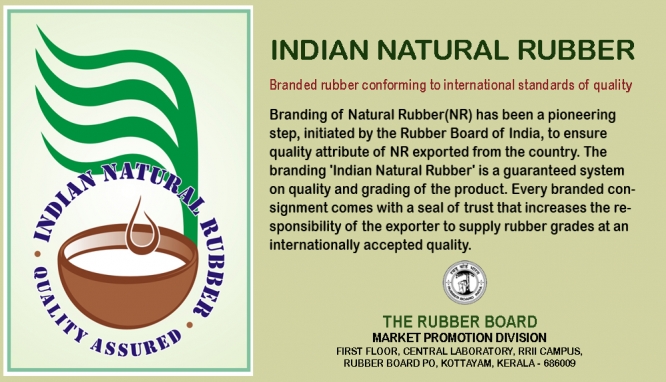 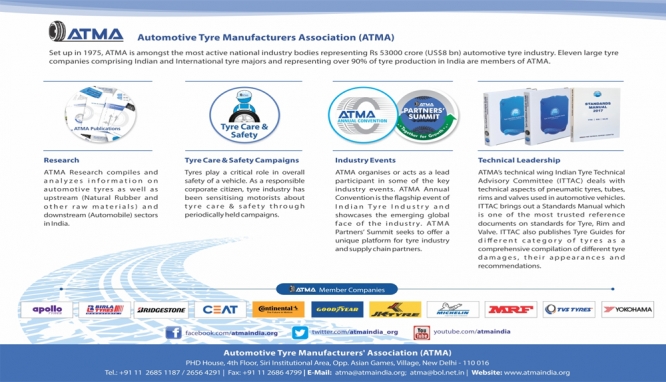 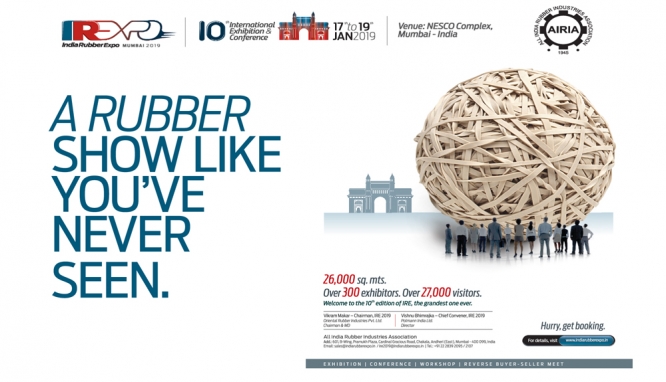 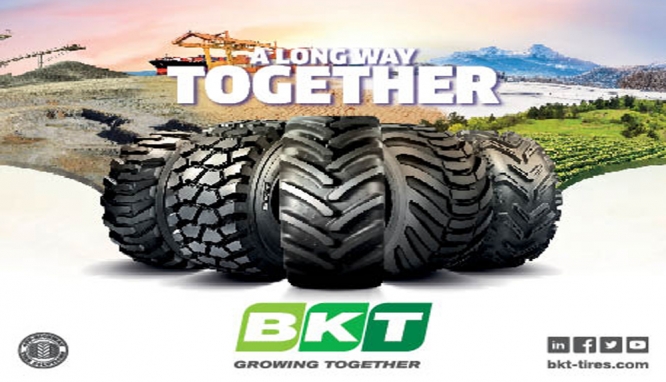 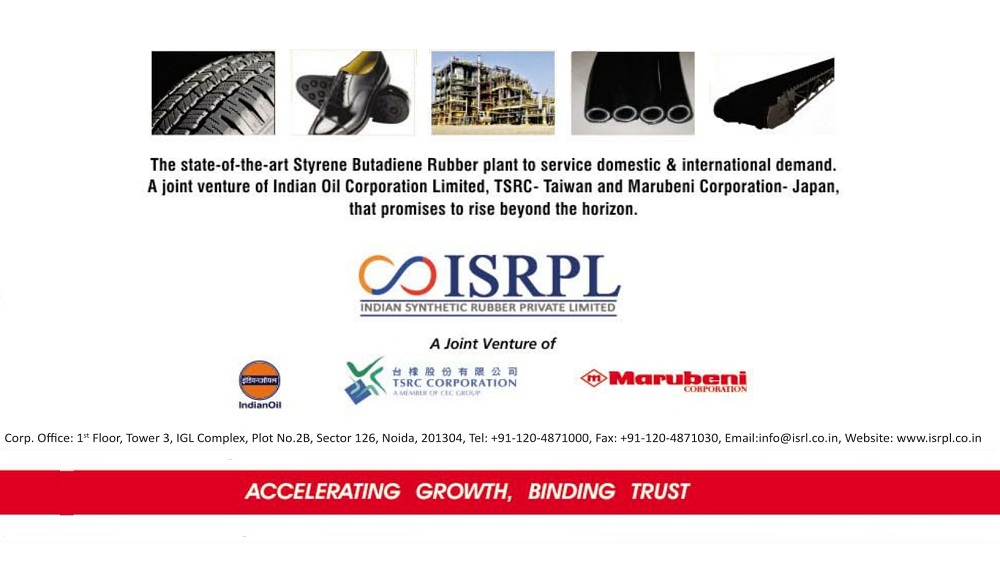 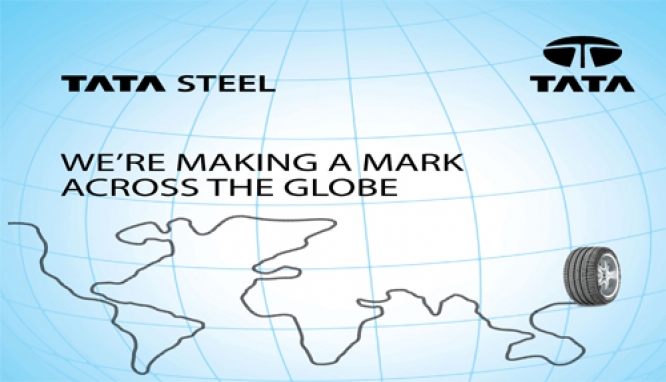 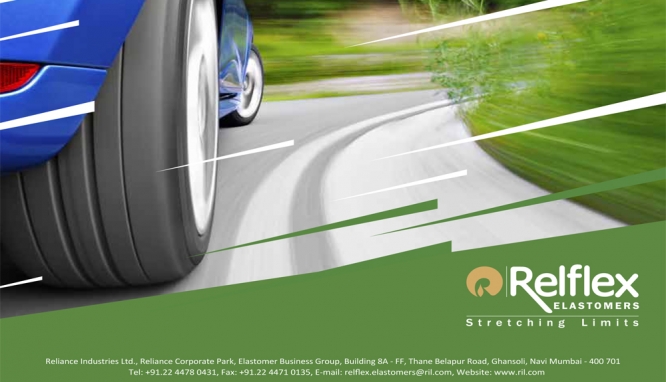 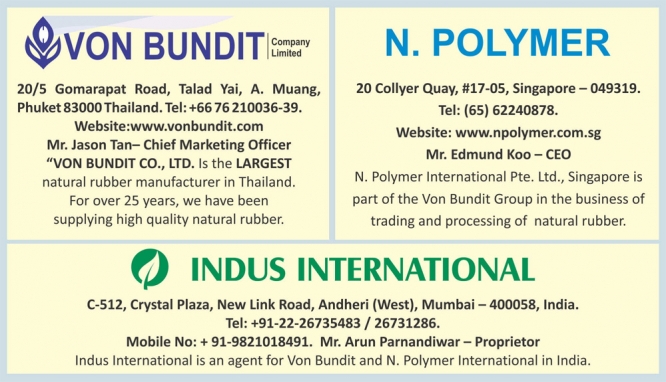 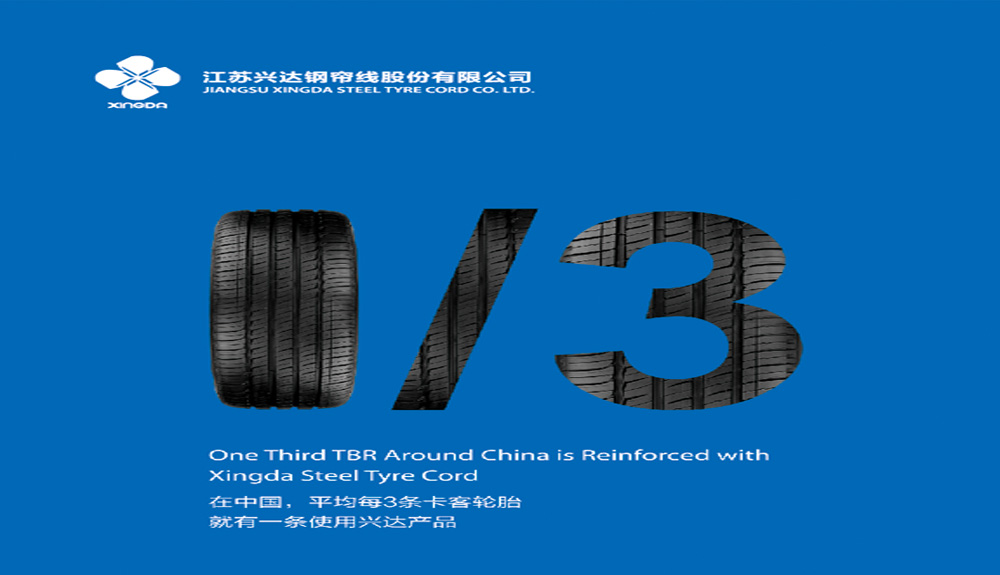 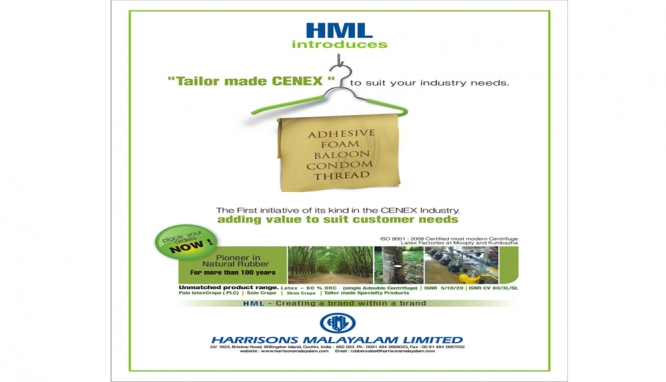