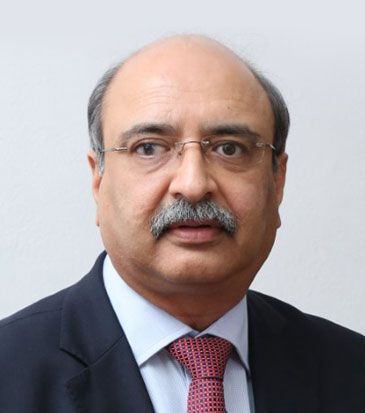 
Rajiv Budhraja as the Director General of Automotive Tyre Manufacturers’ Association (ATMA), represents the national industry body of Indian Tyre Industry, headquartered at New Delhi. Rajiv has a vast experience of nearly 4 decades in industry and service organizations having held prominent positions in apex industry associations such as PHD Chamber, Confederation of Export Units and Indian Paper Manufacturers’ Association prior to joining ATMA in 1997. Rajiv is a commentator having penned numerous articles in mainline media in areas such as economy, industry and plantations besides being the editor of Traction, the industry newsletter. As a spokesperson, he has been articulating the case of tyre industry representing ATMA on organizations and forums such as the Rubber Board of India, Rubber, Chemical & Petrochemical Skill Development Council, Indian Rubber Manufacturers Research Association (IRMRA) and more recently NEMITRA, the collaborative initiative between the Rubber Board and select Member companies of ATMA aimed at large scale rubber plantation initiative in the North East.

All rights reserved © 2019 Rubber Board.